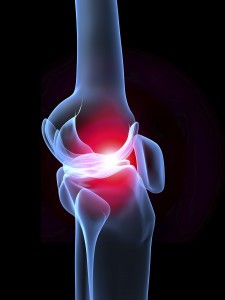 Physical therapy after surgery may not be the only way to derive its benefits.

Undergoing physical therapy before joint replacement surgery can diminish the need for postoperative care by nearly 30 percent, according to a study published in the Journal of Bone & Joint Surgery.

In fact, this type of therapy – called prehabilitation – saved an average of $1,215 per patient in skilled nursing facility, home health agency and other postoperative care, a news release from the American Association of Orthopaedics states.

The findings could have widespread implications as the nation’s population ages and more people need total knee or hip replacement. Roughly 50 million adults nationwide have been diagnosed with arthritis by a physician. As the condition progresses, arthritis patients often need to have their hip or knee replaced to maintain their mobility and quality of life.

In the study, researchers found that patients who received physical therapy before their surgery showed a 29 percent reduction in postoperative care use.

“This study demonstrated an important opportunity to pre-empt postoperative outcome variances by implementing preoperative physical therapy along with management of comorbidities before and during surgery,” said Dr. Ray Wasielewski, co-author of the study.

+ Read about the benefits of a direct anterior approach to hip replacement surgery.